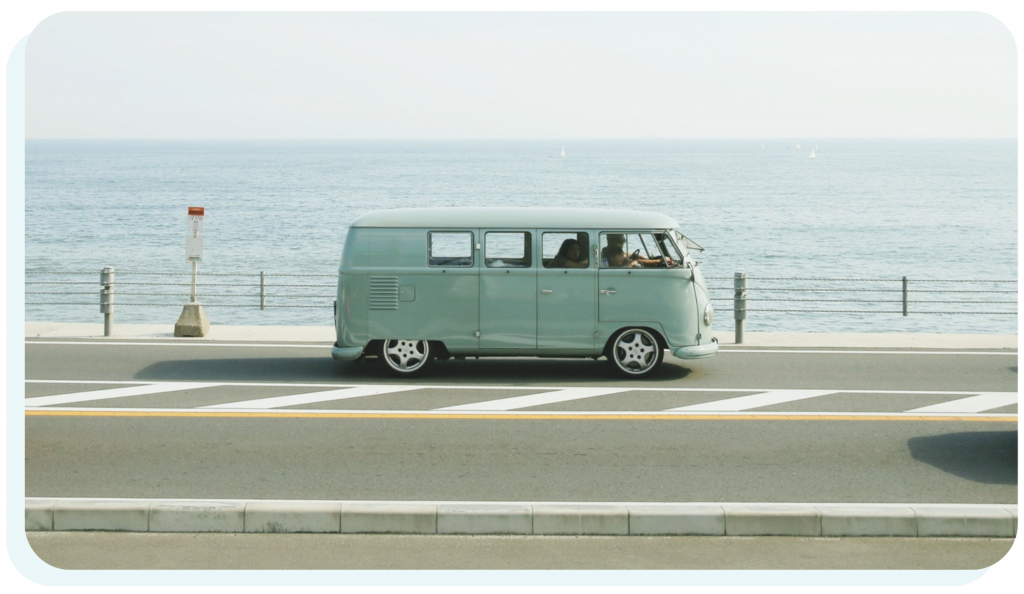 Is it illegal to sleep in your car?

Depending on what state you’re in and where you park, a quick nap could leave you with a fine. Laws against sleeping inside your car vary from state to state and only apply under certain circumstances.

Although there is no nationwide law prohibiting people from sleeping in cars, cities are increasingly establishing laws against this act. In 2014 alone, 81 cities banned sleeping in your car – a 199% increase over 2011.

In Los Angeles, the city council has re-upped vehicle dwelling laws four times in the past 5 years. These multiple, temporary extensions are necessary so the council has time to fully reassess the policy and define potential improvements. This could include establishing incentives for communities to embrace safe parking in their neighborhoods.

As of right now, it is legal to sleep in your car in certain areas of Los Angeles, California. However, parking your car in the wrong spot could get you an infraction. Read the next section for the specifics of the law.

Vehicle Code 85.02 VC is Los Angeles’ law that regulates the use of vehicles for dwelling. The law states:

A. Use of Vehicles for Dwelling Restricted on City Streets. No person shall use a Vehicle for Dwelling as follows:

2. At any time within a one Block radius of any edge of a lot containing a park or a licensed school, pre-school or daycare facility.

Nothing herein precludes the enforcement of any other laws such as parking restrictions, including, but not limited to, prohibitions on overnight parking.

Essentially, no person shall sleep in their car anytime from 9 pm to 6 am if parked on a residential street1 or within a block of a park, licensed school, preschool, or daycare facility. Municipality law defines a block as 500ft. The act of “dwelling” is defined as:

2. Dwelling means more than one of the following activities and when it reasonably appears, in light of all the circumstances, that a person is using a vehicle as a place of residence or accommodation: Possessing inside or on a vehicle items that are not associated with ordinary vehicle use, such as a sleeping bag, bedroll, blanket, sheet, pillow, kitchen utensils, cookware, cooking equipment, bodily fluids. Obscuring some or all of the vehicle’s windows. Preparing or cooking meals inside or on a vehicle. Sleeping inside a vehicle.

If there is circumstantial evidence that you were living or sleeping in your vehicle2, you could be fined depending on where your vehicle was parked.

Since it might be difficult to figure out exactly which streets are free for overnight parking, the LA Police Department published maps for every police precinct on their website. The map is color-coded with red zones being off limits at all times, yellow zones are off limits at night, and green zones are ok to sleep at.

However, these maps aren’t always accurate because there are often other parking restrictions in play. Overnight bans, street sweeping, oversize vehicle restrictions, and colored curbs all can limit where you’re able to park your car.

If you are charged with illegally sleeping in your car, you will be charged with an infraction. Infractions are petty offenses that are typically punishable by fines and no jail time. For instance, most speeding tickets are considered infractions.

A first violation of Section 85.02 VC is punishable by an infraction that is no more than $25. A second offense is up to $50 and all subsequent offenses are punishable by up to $75. In addition, you might also be referred to a diversion program such as the Homeless Engagement and Response Team (HEART)3.

Where is it legal to sleep in your car?

By now you’re probably wondering, “where is a safe spot for parking my car?” There are several options that might be available to you depending on where you’re located. These include:

Depending on the city you live in, there may be different locations where you can park your vehicle. It is important to contact your city government or search on their website to understand whether or not it is illegal to sleep in your car.

Besides the law, it is also important to think about your safety. When sleeping in your car, ensure that you are parked in a safe place. If you feel like you might be targeted by criminals, it might be a good idea to move.

Keep some form of self-defense on your at all times. A well-lit parking lot at a Walmart or church is usually the safest spot to get some shut eye.

DUI and sleeping in a vehicle

If you are intoxicated while sleeping in your vehicle, you might be vulnerable to other, more harsh punishments in other states. However, in Los Angeles, there must be evidence of “volitional movement.” This means that there must be circumstantial evidence that you were driving while under the influence of drugs or alcohol. Merely being parked while intoxicated is not considered DUI.

If the prosecutor proves direct evidence that you drove while intoxicated, you will likely be charged, even if you were asleep when they found you. Direct evidence includes witness statements or your own admission.

In addition to direct evidence, circumstantial evidence of recent driving, such as a warm engine, or if the car is in gear, could lead you to being prosecuted. Overall, it is a terrible idea to drink while in or near a vehicle. This just spells trouble and could get you prosecuted for multiple violations of the law.

Do police actually enforce the law?

It’s technically illegal to sleep in your car in most areas of the city. However, so many people do it that it’s almost impossible to enforce the law. Most of the time, police officers won’t bother disturbing you as long as there are no complaints from other people.

If you do decide to sleep in your car, it is worth taking a few minutes to ensure that it is a legal parking spot. If staying overnight, make sure that overnight parking is allowed. But above everything else, only sleep where you are safe.

Related crimes to sleeping in your car

There are many related violations and crimes to VC 85.02 violations. Below are some of the most common vehicle code violations in Los Angeles.

California Basic Speed Law VC 22350 makes it illegal for a motorist to drive faster than is safe depending on the current driving conditions and circumstances. A violation of VC 22350 is an infraction with fines ranging anywhere from $35 to $500.

In addition to the fine, this is a “one point” violation. This means you risk getting a negligent operator license suspension if you get too many points.

VC 22100.5 Illegal U-Turns is the California statute that prohibits making a U-turn at certain intersections. A violation of this statute carries a fine of up to $234, court costs, and a point on your driver’s license.

While some U-turns are illegal, some are allowed, such as making a U-turn when approaching a green light or green arrow signal. As long as there is no sign prohibiting U-turns, you are generally safe.

Under VC 21453, California defines red light violations. This section says that you must stop at a red light and, if you don’t, you can be fined up to $100 plus court fees. Similarly to the other laws, running a red light could earn you a point and risk you getting a negligent operator license suspension.

Have you been convicted of a crime?

You’ve probably heard about expungement, but you might not know what it really means. It’s when your criminal record is sealed and removed from public view. This can make a huge difference in your life because it will be like the crime never happened. You won’t have to worry about potential employers or landlords seeing your criminal record anymore!

Don’t let this opportunity pass you by! Get an expungement today so that you can start fresh with a clean slate and live without fear of discrimination. We offer free consultations for anyone who needs help getting their records cleared! Just call us at (657) 217-2799 to get started today!

Call now for more information on how we can help clear your criminal history and give yourself the chance to live without fear of discrimination again!