What is an Expungement?

What is an Expungement?

Expunge Definition and What Does Expunged Mean? Information About Expungement in California

As human beings, we are prone to making a mistake now and then. The vast majority of us get through the event with nothing worse than being taught a good lesson. Some, however, do not. In some cases, a poor decision can lead to a criminal record that can follow a person around for the rest of our life. This hardly seems fair. What is an expungement? It is a method for keeping this from happening. 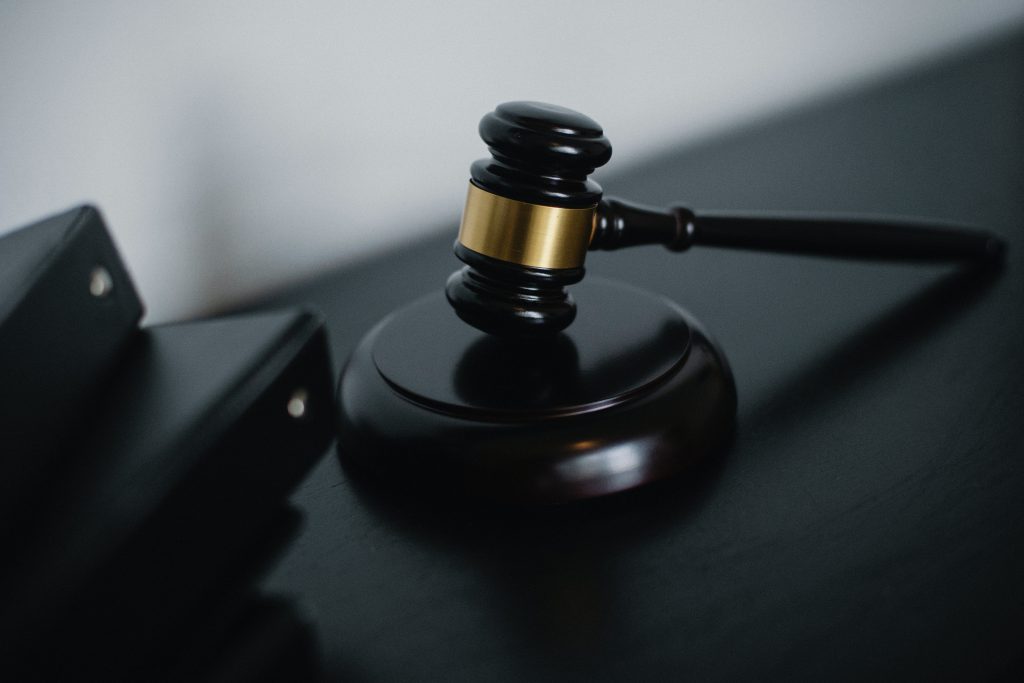 In California, the state government invokes public policy positions that shape the law and conduct of people and businesses in the state. For example, a rather benign policy is to promote green energy production by forcing utility companies in the state to buy a certain percentage of their power from solar and wind energy generation companies.

California has a fairly forgiving public policy regarding criminal records. Specifically, there is a policy of giving the courts discretion to reconsider whether a person who has a single criminal blemish on their record should have that record swiped clean. This process is known as expunging one’s record and there are a number of different methods for pursing an expungement in California.

A person with one blemish on their record can file a Petition for Dismissal in some situations in California. Upon filing, the court will reopen the past criminal matter. The judge will determine if all the conditions dictated to the defendant in that criminal action have been met. This can include tasks such as paying all restitution and fines handed down as well as completing any probation period successfully.

If the judge finds all these conditions have been met and it is in the interest of justice to expunge the criminal record, he or she will dismiss the past action. This allows the defendant to truthfully and legally answer that they have not been convicted of a criminal charge should such a question be answered in the future in, for example, a job interview.

It should be understood that the successful petition for dismissal is not entirely the end of the matter. Should the petitioner subsequently be convicted of another crime, the expunged matter can be revived and returned to the person’s record.

The old adage that boys will be boys has proven to be no less true in modern times. Of course, now we have to include the adage girls will be girls, but such is society. The question is should a poor decision made when a boy or girl is, for example, 13 haunt them for the rest of their life? In California, the answer is generally no. Once a minor turns 18 years of age, they are considered an adult and can petition to have their juvenile records sealed. This effectively vacates their past criminal record and gives them a fresh start as they head into their adult life.

The third process for dealing with a past criminal conviction is the Certificate of Rehabilitation. This process is applicable to a defendant who was convicted of a crime and actually served time in a state prison. The petition doesn’t actually seek the expungement of the criminal record because state law does not allow for it. Instead, it places positive remarks on the person’s record that are designed to show that while they committed a crime in the past, they have turned their life around after jail and are acting as a law abiding citizen.

A petition for a Certificate of Rehabilitation is filed with the Superior Court. To qualify for it, the petitioner has to show that they have been living in California for the previous five years. They then must also show that they have been crime free for the prior seven years. If the court finds these requirements are met, it will issue the Certificate and automatically send a request for pardon to the Governor of California. Pardons are rarely granted, but the small chance it will is more than worth sending it in.
What is an expungement? It represents a second chance at getting one’s life in order from a legal perspective. It is the rare individual who hasn’t made a serious error or two in their life. If this error was criminal in nature, California law provides the potential for relief in a number of ways as detailed above. If you have a criminal conviction in your past you would like to expunge, contact us today.